In that aircraft, there was 53 Nepali, 5 Indian, 4 Russian,1 Irish, 1 Australian, 1 Argentinian, 2 Korean, and 1, French in total 68 passengers was there. And 4 crew member including the senior pilot was casualties in this Yeti Airline crashed at Pokhara.

The foreign nationals have been identified as

The Nepali passengers have been identified as

The children are Krish Pariyar, Prasiddhi Paudel, and Aayurdhi Sharma, and there are three other infants 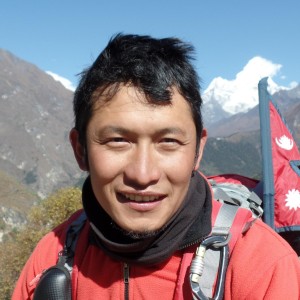 I am professional Trekking and Tour Guide based in Kathmandu Nepal. Father of adorable 4 years daughter and husband of a beautiful wife. I love to explore the beautiful nature of Nepal and mostly love to go to mountains of Nepal. Nowadays i started to write travel blog and i am enjoying it too.

Nepal is planning to relocate Everest Base Camp

Exploring the Himalayas with Kid: The best family treks in Nepal